Hometown meat lockers and custom processors are stepping up to fill some of the void left as large livestock processing plants went off-line in March and April, and are providing a vital source of food as grocery store meat counters thin out.

At the Edgewood Locker, in Edgewood, co-owner Terry Kerns said the phone at his shop has been ringing off the hook.

“We’re running at about 100% here, just exploring ways to get more animals through,” he said last week.

Even as his staff works to maximize the time, Kerns said the most important thing is the safety of his workers.

“We have about 55 full-time staff here,” he explained. “Our main focus needs to be working as safely as possible through this outbreak.”

Joe Cordray, who retired in February as the Iowa State University Extension meat specialist, said everyone he has spoken to recently reports their locker is extremely busy but are remaining very diligent on the food safety front.

“I’m very proud of the job of these lockers, how they’ve stepped up,” Cordray said. “These small- and medium-size lockers have a lot of responsibilities to balance.” 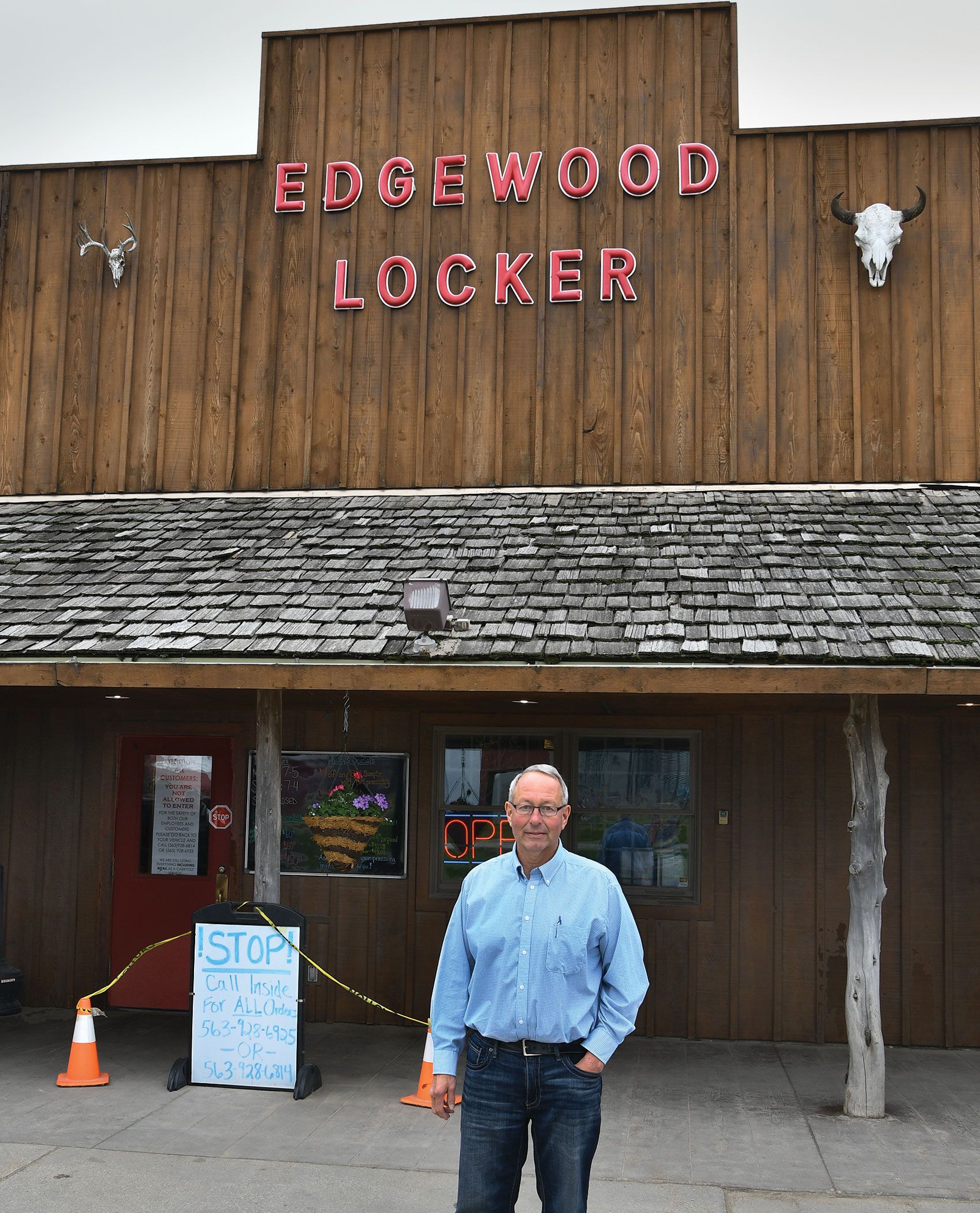 First and foremost, they must protect employees, Cordray said. Then they must protect their business by practicing good fiscal management and producing high quality and safe products. And finally, they have to protect their customer base, including livestock producers who need their animals processed and retail and restaurant customers who depend on the locker for food.

According to Iowa Department of Agriculture and Land Stewardship (IDALS), there are 68 state-inspected facilities, 80 custom lockers and 102 federally inspected plants in Iowa.

IDALS Meat and Poultry In­­spection Bureau Chief Kathryn Polking said Iowa’s local lockers, most of which are state inspected, must meet food safety standards “at least equal to” those of federal plants.

“These inspected facilities are held to a very safe high standard,” she said.

She also noted that so far there is no evidence of the coronavirus transferring through food products, meaning if an individual at a plant did become sick, they can't infect someone outside the plant through meat they came in contact with.

Ethan Bubeck, owner of Lew­right Meats in Eagle Grove, said he hopes one outcome of this situation is an increased appreciation for local lockers. “My guys are working their [rear ends] off to feed Iowans,” he said.

At the start of the outbreak, demand for Lewright meats soared. Since then, his plant has moved from “sprinting” to what he calls marathon mode.

That means he is refining practices and always looking for ways to safely and efficiently process more meat.

“As a company, when we’re pushed is when we learn,” Bub­eck said. “We’re learning to run more smoothly. We’re developing change, (to be) even better at what we do.”

Meat for home use

Polking and Kerns said some farmers are asking if they can process meat on-farm for their personal use.

“There are very few rules about what you do on your property in this regard,” Polking said. “It’s allowable within the rules.”

Kerns said his only concern, assuming the farmer has prior experience processing animals, is refrigeration as we head into summer.

“It was a lot easier to do this when our nights were cold,” he said. “There are some health and safety concerns.”

Polking said if a farmer does process his own animal, he should contact the Iowa Department of Natural Resources for information on disposal of the unused parts of the animal. 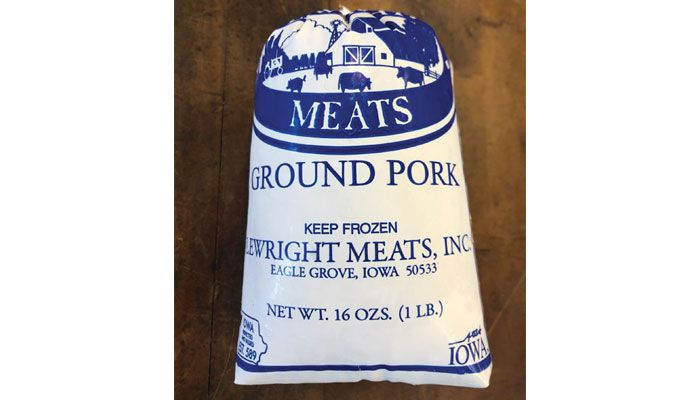