Lessons Learned from Responding to COVID-19 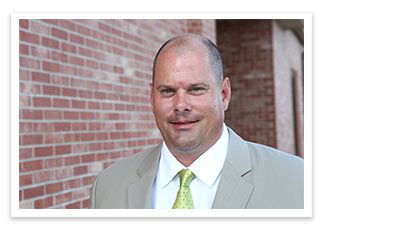 Reynolds Cramer, President  and CEO of Fareway, has a 35-year history with the store, which dates back to when he began working in the Boone Fareway store at just 16 years old. Cramer’s promotion to CEO for Fareway Stores Inc. occurred in February 2014. And in 2018, he was named President and CEO of the company.  A native Iowan and graduate of Boone High School in 1987 and Luther College in 1991, Cramer has a daughter Ashley, 21, and son Zachary, 15. Cramer and his wife Sheila live in Ames and together have the newest addition to the family Benny, 2 years old. Fareway Stores Inc. is a privately held company that has over 12,000 employees and operates over 125 stores in Iowa, Illinois, Minnesota, Nebraska, Missouri and South Dakota. 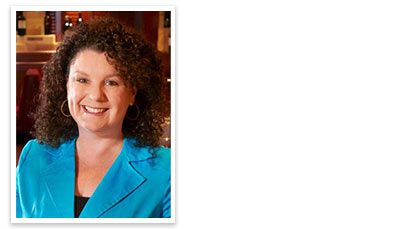 Jessica Dunker, is President and CEO of the Iowa Restaurant Association, a non-profit advocacy and education group that supports Iowa's 6,200 restaurant and bars.  Dunker is passionate about the hospitality industry's role as a place to find first opportunities and second chances, as well as it being one of the last places entrepreneurs can still build successful businesses from the ground up.  Over the past 10 months she has worked tirelessly to help eating and drinking establishments navigate the ever-changing mandates and business challenges of COVID-19. 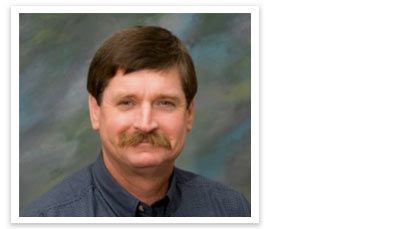 Ron Prestage DVM, a hog and turkey farmer from Camden, S.C., and NPPC past President. Prestage is the owner/president of Prestage Farms, which has locations in North Carolina, South Carolina, Mississippi, Alabama, Iowa, Oklahoma and Texas. Prestage is the founding member of Palmetto Agribusiness Council. He is also a board member of University of Auburn College of Veterinary Medicine, the South Carolina Poultry Federation, and serves on the Board of Trustees for Black River Electric Cooperative. Prestage has served as chairman for the South Carolina Poultry Federation, National Turkey Federation and U.S. Poultry & Egg Association. He also served as a past advisory committee member of Environmental Management Solutions, LLC.