Harvest help during a time of need

Neighbors helping neighbors has always been a part of life in rural Iowa.

This was shown to my family 60 years ago on our farm near Marion, in the east central part of the state.

In the early part of 1962, my oldest brother Jack was diagnosed with leukemia. The doctors told my parents, Johnny and Marge Ketelsen, that their 17-year-old son had about six months to live. He had planned to attend Upper Iowa University in Fayette that fall, but his illness prevented him from doing that.

Just days after his 18th birthday, Jack passed away.

Jack was the kind of guy anyone would have been proud to call son, brother or friend. He was an excellent drummer and singer, 4-H member and American Legion Boys Stater. He was well-liked by everyone.

I was born in May of 1962, so I never really knew Jack, since I was only six months old when he died. But I feel like I’ve gotten to know Jack through stories that friends and relatives share with me about him.

I came across some old black and white snapshots of farmers, which included my dad, Johnny Ketelsen, as well as my uncle, Don Ketelsen, great-uncle, Bill Ketelsen, and others, standing in front of some corn pickers.

Soon after Jack had passed away, our neighbors and relatives surprised my family by showing up with their harvesting equipment. Working together, they helped my dad complete his corn harvest in one day.

I’ve spent most of my career as a farm broadcaster at radio stations across Iowa. I’ve seen a lot of changes in rural Iowa.

Yet when I think of what rural Iowa means to me, my thoughts go to that group of farmers who helped my family during the harvest of 1962. 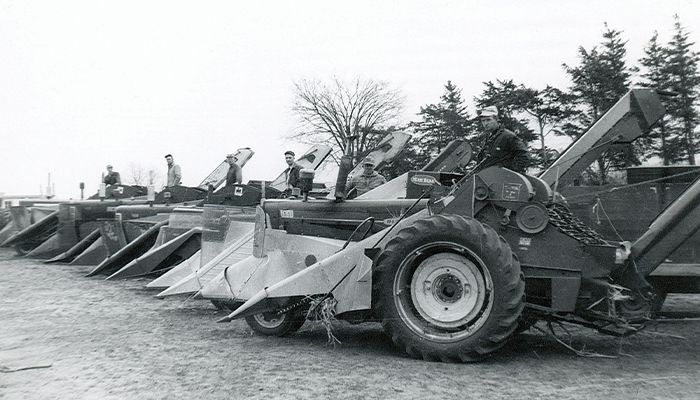 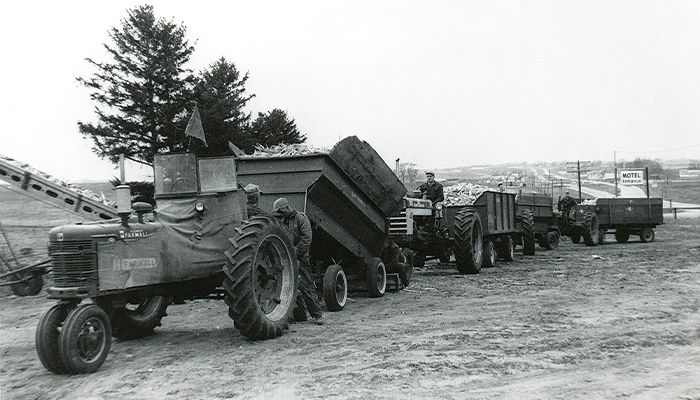