Join us in congratulating Tabitha and all of the athletes who competed! Iowa Farm Bureau is proud to be a Premier Statewide Partner of Special Olympics of Iowa. 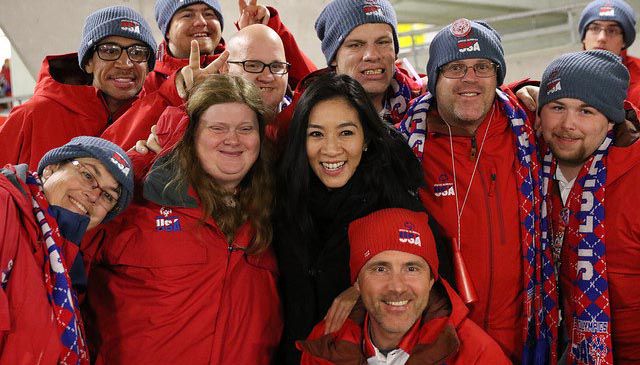