A tasty celebration of Iowa agriculture

“Every year, we are amazed at the competitiveness and creativity of Iowa’s grillers. Each recipe has been tested and tasted and each one brings out the different qualities and traits of each type of meat,” said Iowa Farm Bureau President Craig Hill.  “Iowa’s livestock producers are so proud to raise healthy livestock that provide important sources of protein and inspiration for cooks like the ones at our annual contest.”
Cookout Contest champion, Palmer, won first place in the beef category before being selected by the judges as the overall winner.  He received $200, a crown and a permanent trophy as the 2013 Iowa Farm Bureau Cookout Contest Champion. 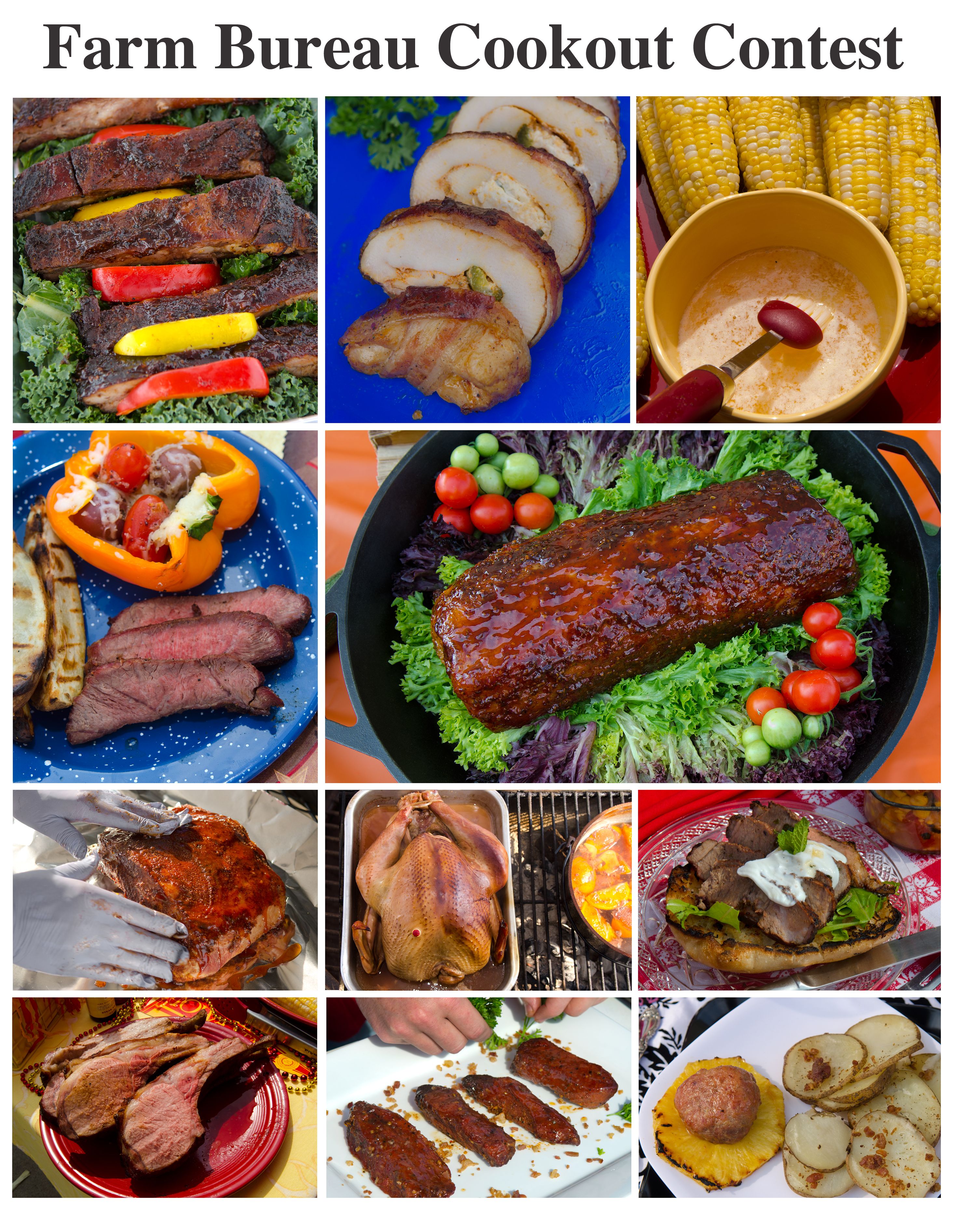